This FASTAG viewer appears very impressive (h/t: Anton). Have you used it? 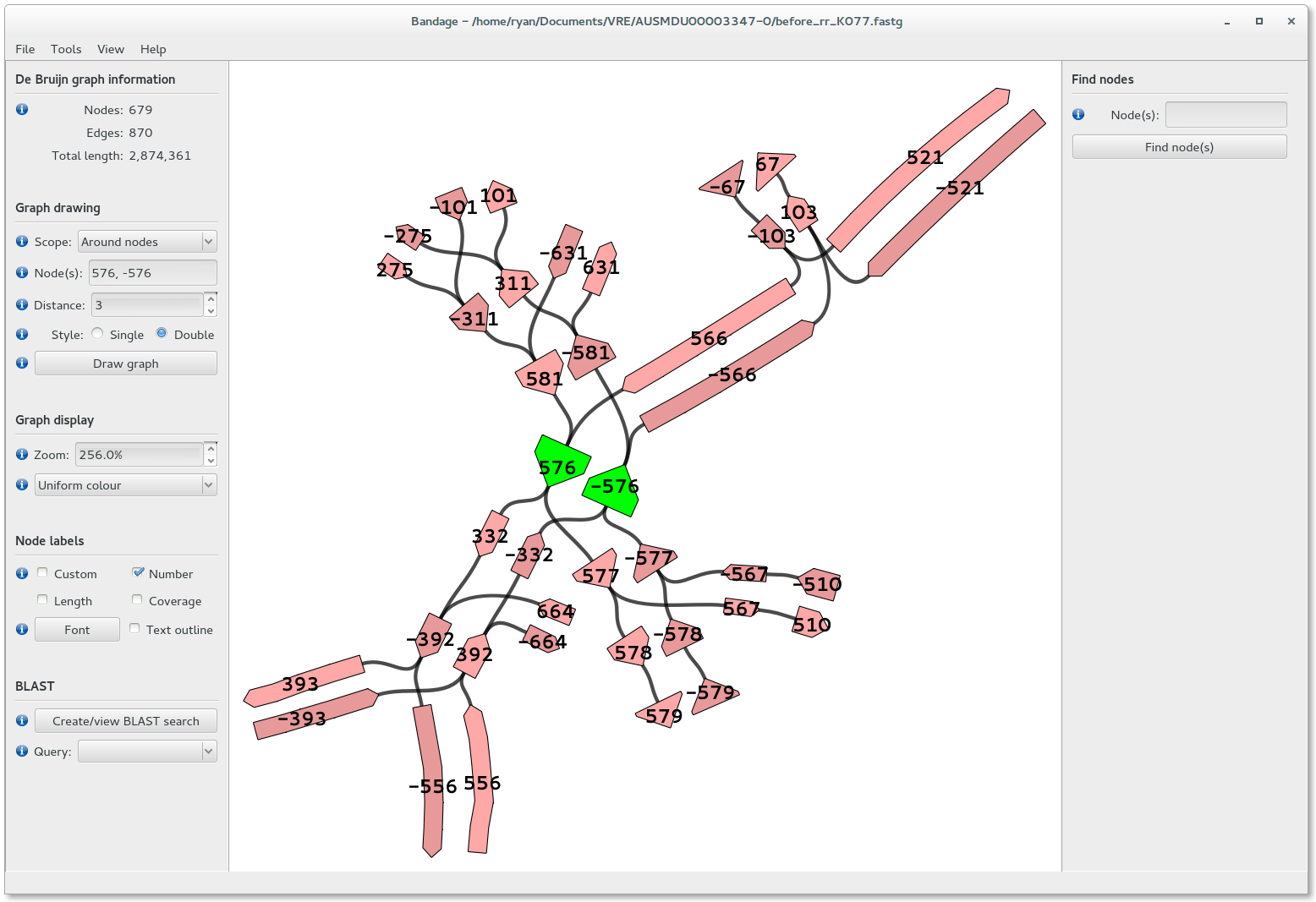 De novo assembly graphs contain assembled contigs (nodes) but also the connections between those contigs (edges), which are not easily accessible to users. Bandage is a program for visualising assembly graphs using graph layout algorithms. By displaying connections between contigs, Bandage opens up new possibilities for analysing de novo assemblies that are not possible by looking at contigs alone.

A layout algorithm is used to automatically position graph nodes.

Zoom, pan and rotate the view using either mouse or keyboard controls.

View the entire assembly graph or only a region of interest.

Copy node sequences to the clipboard or save them to file.

Nodes can be labelled using node number, length, coverage or a user-defined label.

Specify the thickness of nodes and allow thickness to reflect the node’s coverage.

Single: nodes and their reverse complements are drawn as one object with no direction.